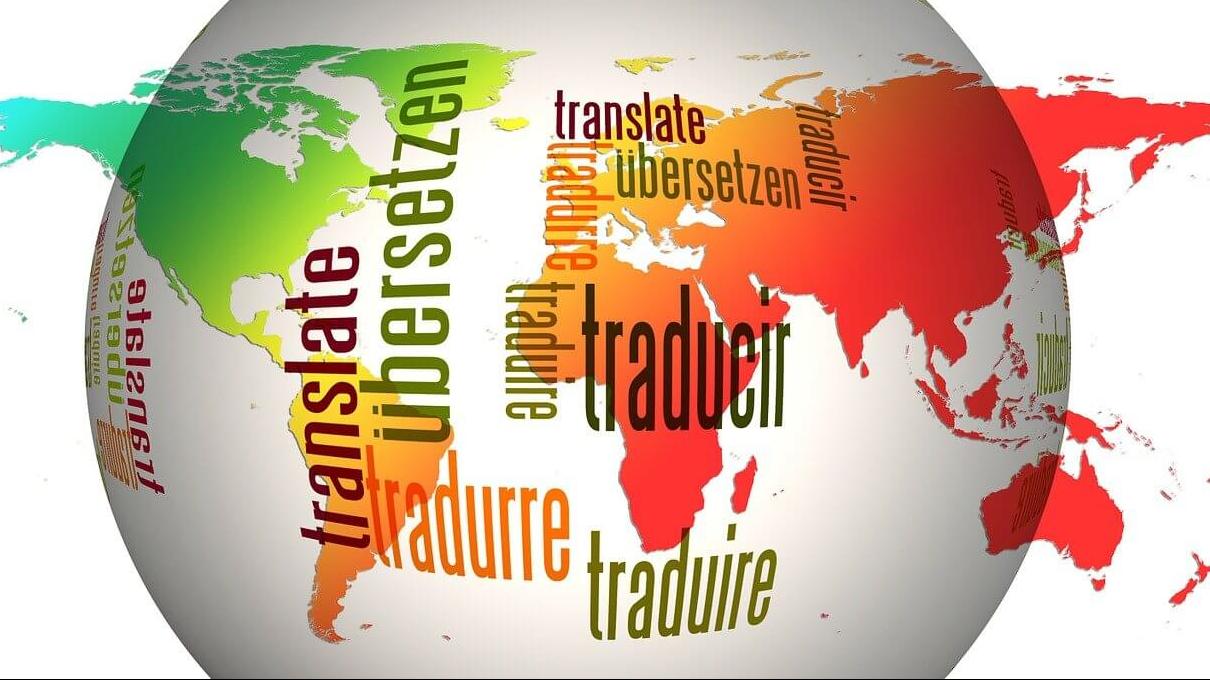 Curacao is a small Caribbean island located between Venezuela and Aruba. The population of the island is just over 150,000 people, making it one of the smallest countries in the world. With such a small population, there isn't much diversity among the islanders. However, there is no shortage of linguistic variety. There are three official languages on the island: Dutch, Papiamento, and English. While Dutch is the primary language, Papiamento is widely used throughout the island. In fact, Papiamento is the second-most commonly spoken language on the island.

Historians believe that Papiamento derives from the Portuguese "papear" (to speak or conversely), originated in the 17th Century as a means of communication among slaves, who hailed from different African regions, and their Portugese masters.

Unlike other creoles, Papiamento is spoken through all levels in society and has become a main characteristic of the island's culture.

Curacaoans are, by nature and nessesity, masters of language. They speak three languages: Papiamentu, Dutch, and English. And they do it well. With equal aplomb. The official language is Dutch, though Papiamentu is far more commonly used. Spanish is also spoken by many Curacaos, and English is widely understood.

Curaçao became independent from the Netherlands in October 2010. Prior to becoming independent, it had been part of the Kingdom of the Netherlands since 1815. In 1830, the Dutch government abolished slavery in the Caribbean islands. Slaves were freed and given land grants. Some slaves took advantage of the opportunity to escape, however, and fled to neighboring islands such as Aruba and Bonaire. These three islands formed what came to be known as the Dutch West Indies.

The Dutch arrived on the island around 1630, bringing with them their culture and language. They settled primarily in the southern half of the island, where most of today’s population lives. A small group of settlers moved north into the interior. However, many of the original inhabitants remained there because of the fertile soil.

In the 19th and early 20th centuries, the Dutch began to establish plantations in the area. Many of the plantation owners brought workers from Africa to work on the plantations. The Dutch introduced sugar cane production to the region, and the economy boomed. At that time, the Dutch language was widely used in administrative offices.

Later in the 19th and early twentieth centuries, the use of Dutch spread throughout the island. Attempts were made to introduce the language as a means of education in schools. In 1928, the Dutch Language Union was founded. This union aimed to promote the use of the Dutch language and to protect it against foreign influences. As a result, the Dutch language gained popularity among the people.

Colonialism and its linguistic consequences

Dutch colonists colonized Aruba, Bonaire and Curaçao in 1634. They brought along their colonial mindset, which meant that the majority of businesses were run by the Dutch. This included administration of the West India Company (the organization responsible for administering the colonies), meaning that most businesses were in English. However, the local languages remained dominant. On Curaçao, Spanish was spoken on the streets; on Aruba, Papiamento was used. On Bonaire, there was no native language.

In 1634, the Dutch set up the West India Company (which later became known as VOC). The company had control over the three islands, and therefore it was mostly in Dutch. At the same time, many people did not know Dutch, and even though the majority of businesses were in Dutch, few people could understand what was being said.

A multifaceted creole language, is based upon Portuguese, Spanish, Dutch and several African dialects, and is used mostly in the ABC islands, also known as the Caribbean Netherlands. It's spoken most often around the capital city Willemstad, and has been in existence since the 16th century. In fact, it was meant to be a living language, not a written one, so there are many variations in spelling. For example, Aruba spells the name Papiamento, whereas Curacao renders it papiamentu.

The English language is a common language in the Caribbean, particularly in the Dutch Antilles, where it is known as "Engels". Today, English is the most widely spoken language in the region, although many people speak both languages fluently. In fact, according to the 2010 census, 62.4% of the population speaks English, while 21.1% speaks Dutch. However, there are still many people who only know one language, either English or Dutch.

In addition to being the main language in the Netherlands Antilles, English is also commonly used in the neighboring countries of Aruba, Bonaire, Saba, Sint Maarten and Saint Martin.

As a result of the global economy, English is becoming increasingly important in international trade, especially in the oil industry. In recent decades, the number of companies operating in the region has grown considerably, and many of them have established subsidiaries in England and the United States.

The public school curriculum in Curacao is similar to that of the Netherlands. It consists of three years of primary school (ages 6–12), two years of secondary school (ages 12–18), and four years of college/university.